Robert has worked in the television industry, creating, developing and producing news magazine-style television programs. As Senior Producer, he’s worked on several shows, including; Technology Today, InMotion with Dan Marino and Modern Cuisine. Later, as Executive Producer, he created and developed Having it All with Niki Taylor, Viva Mujer, Giving Back and The Green Earth Journal, a nationally televised program addressing environmental issues.

These programs have aired nationally on the Discovery Channel, Fox Business News, WeTV, Lifetime, Telemundo and the Documentary Channel. His background also includes the production of Inflight Television Programming for major airlines including; Delta, United and American Airlines. As Vice President of Programming at StarMedia Productions, he is responsible for dealing with executive and senior producers and network officials. He is also the liaison between the business side of the company and the creative side. 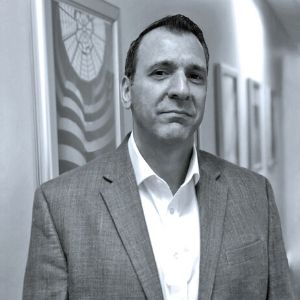