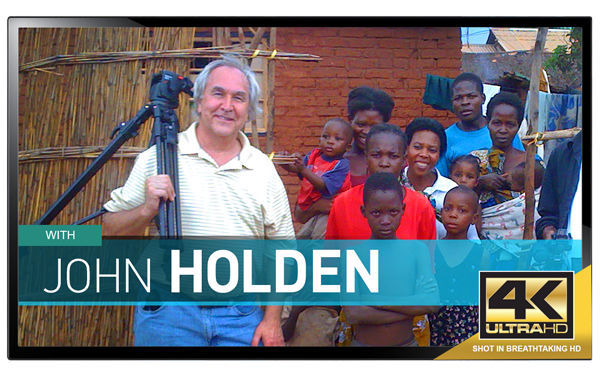 Our host, six-time Emmy Award winner John Holden, takes viewers around the globe to showcase an inspiring array of companies with eco-friendly initiatives, or those that are enhancing the lives of Earth’s inhabitants through health, business, and various other advanced technologies and solutions.

Through a series of in-depth interviews and on-site discoveries, Holden’s highlighting the ways businesses around the globe are protecting the environment and mankind with their commitment to create a better world.

Tune In As We Explore the Future of…

The show takes an in-depth look at innovative solutions, ideas, and technologies currently being used, developed, or researched around the globe. Each episode focuses on influencers who strive to make good choices by promoting the health of our planet.

John Holden is a six-time Emmy Award winner and esteemed journalist. In his 25+ years of experience, he’s worked alongside Katie Couric and achieved notoriety in his reporting, investigating, and producing for news affiliates of NBC, CBS, and ABC.

Throughout his career Holden interviewed Fortune 500 CEOs, A-list celebrities, and political world leaders. His passion for keeping our planet sustainable for future generations sparked his own personal commitment to encourage world business leaders to do their part in saving our planet. He received a National Telly Award for his video and film work on Montana’s Glacier National Park, and two Golden Palm Awards for his production in Bora Bora titled “Tahiti by Gaugin”. Now, he’s the host of our world-renowned television series, EARTH, created by StarMedia Productions.

We put the spotlight on individuals, products, companies, corporations, and programs leading us toward a better future.

You will get to know how each one of our featured guests leads by example while implementing eco-friendly methods to manufacture and produce various products and resources.

Hear their stories and strive to follow them by making the right choices to promote your ideas, while finding natural conservation methods for a better tomorrow and a healthier world. 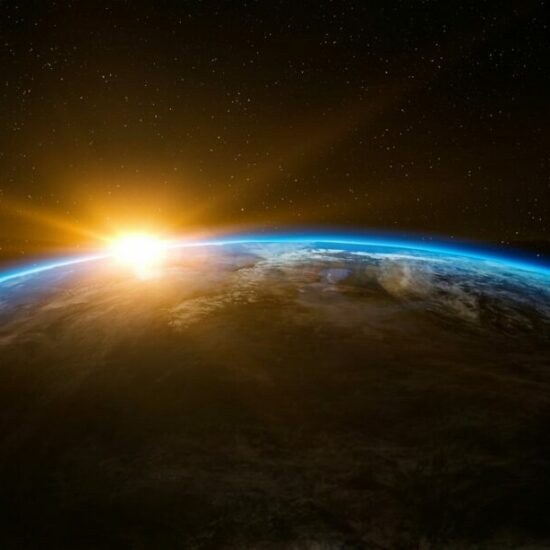 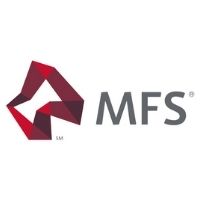 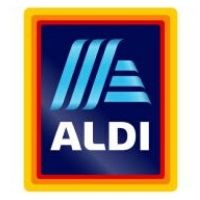 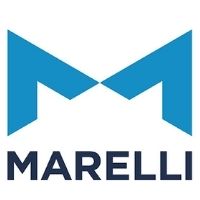 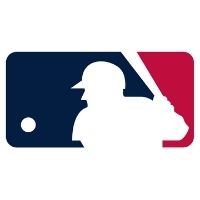 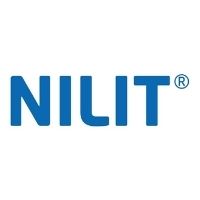 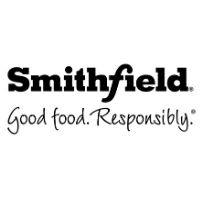 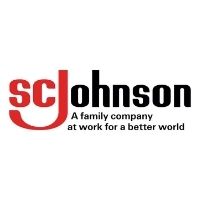 Do you know of something

a company is doing that

on an upcoming show?