Ms. Glassman started out in the industry as a performer in front of the camera from an early age. She has appeared in numerous television commercials, feature films, radio voice-overs and has graced the musical theatre stage for more than four decades.  Lisa brings her talent, creativity and passion for excellence to her work as Producer, creating award winning productions, which have spanned almost two decades.

In her spare time, Lisa  enjoys writing two-act musicals, directing and performing on stage at local theaters. Ms. Glassman continues to enjoy her work as a private vocal and acting coach after the camera stops rolling and volunteers her time for several charitable organizations. 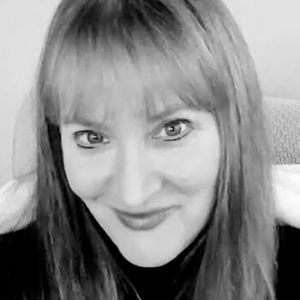