TODAY’S CORPORATE EXECUTIVES ARE CREATING BOLD, WORLD-CHANGING INITIATIVES AIMED AT ELIMINATING WORKPLACE AND COMMUNITY DISCRIMINATION OF ALL TYPES… AT ALL LEVELS.

Our Mission
Meet Our Host

Exploring Diversity with Beverly Paige is a half hour program that showcases the innovative and inspirational diversity success stories from corporations, institutions and government agencies that are committed to making a positive impact on society.  These companies are breaking barriers and connecting with an idealistic generation that embraces Corporate Social Responsibility and Corporate Social Justice as part of a business mission.

Tune-in to Exploring Diversity with Beverly Paige as each episode delves into the behind-the-scenes stories of companies and the people who are making a positive difference.

Some of the issues we cover include: 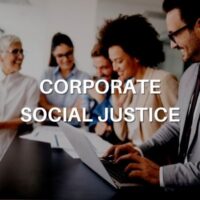 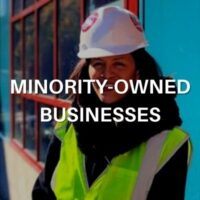 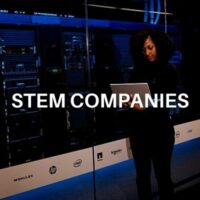 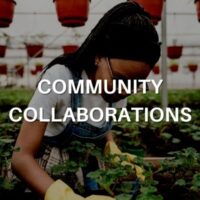 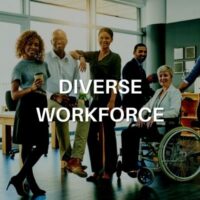 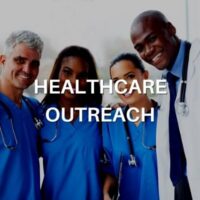 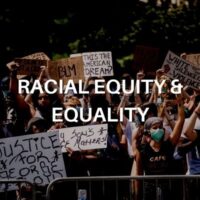 Today, DIVERSITY is embraced by corporations, government agencies, non-profit groups, and institutions as an important business practice. For these organizations, DIVERSITY ensures that people from different ethnic backgrounds, genders, sexual orientations, and disabilities succeed. Both in the workplace and community, these companies consider DIVERSITY a win-win initiative.

Exploring Diversity with Beverly Paige travels around the U.S. to visit major organizations. The show gives a close-up view at organization’s unique DIVERSITY programs that positively impact consumers and communities.

Exploring Diversity with Beverly Paige has a front row view of major organizations’ breakthroughs in integrating Corporate Social Justice and Corporate Social Responsibility as part of their business mission statements and strategies. These companies are breaking barriers to make our world a better place to live, work and communicate — and EVERYONE BENEFITS.

“DIVERSITY is not an option in the corporate world today. It’s a necessary part of business operations. People are looking to support and invest in companies that implement pro-active agendas. Those who embrace DIVERSITY in all its forms will lead society into a more equitable world, where people of every color, gender, religion, and sexuality openly communicate and support each other for the good of all.”